Whilst there have been some positive changes in the care of abandoned children in Romania, this progress does not extend to children with learning disabilities. Thus, where they will live is far from acceptable and as these children reach mature physical years they remain in total need of support and suitable accommodation.

Since the 1990’s The Myosotis Trust has had a loose involvement with another British charity RAKE, who ran a home for learning disabled children near Barlad. Over the years some of the children became known to Myosotis as they joined us on our Summer camps. A few years ago RAKE had to cease running its home and sadly the young people who had grown up there were moved into completely inappropriate accommodation. At the same time we became aware that a number of the children we had worked with over many years and who had reached young adulthood would need a home in the future, as their families became older and could no longer care for them.

Currently, two house parents are being employed to work in rotation at the House of Roses with some weekend support being provided on a voluntary basis by Myosotis staff. It is hoped that with a small extension consisting of a bedroom and bathroom, two more people can come to live with us.

It is a huge responsibility knowing that these young people need to be cared for throughout their lives and we hope that they never need to lose their new home.

The house has been decorated and furnished to a very good standard and many items have been donated to furnish it. The family also has a dog and 4 chickens. Their education and development of life skills continues and both members of Myosotis staff and young volunteers make regular visits and have developed firm friendships. 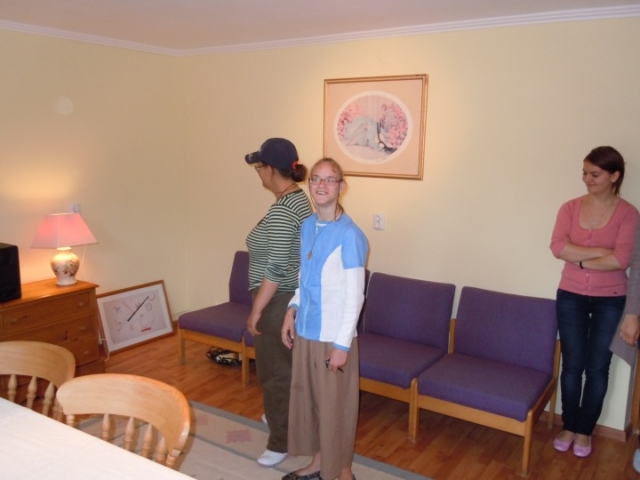 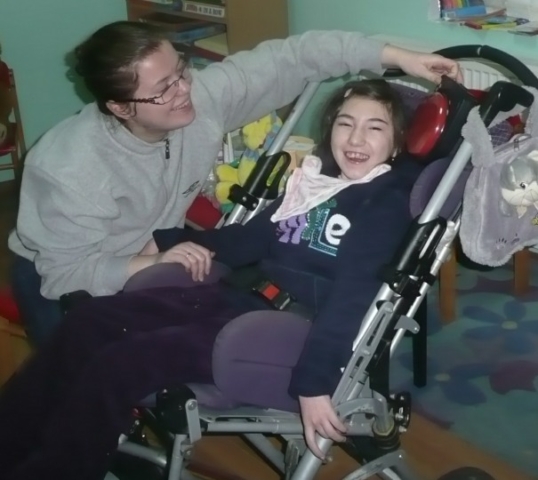 Now we want to start working towards a further home for some of the young people who have attended Casa Esme or have been known to us over the years. This will not be easy as it will be difficult to raise the funds needed to acquire suitable accommodation and then the money to run the project. That can not be reason enough not to try and achieve such an objective.

Read more about us